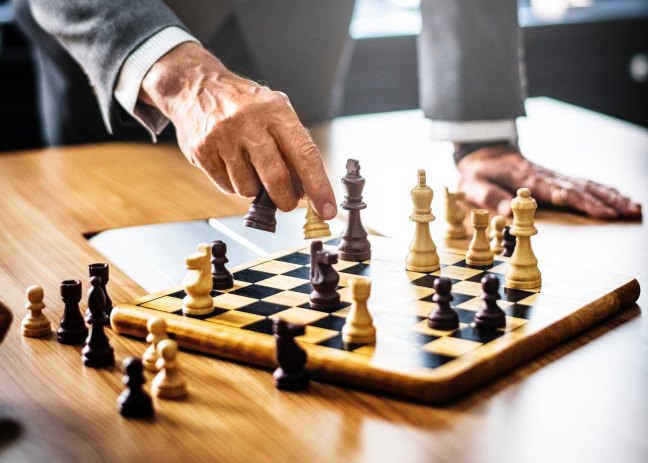 Photo courtesy of Rawpixel on Unsplash.

Like a master’s game of chess, ethical leadership requires an understanding of the rules, a winning strategy, a dedicated vision, and a willingness to make tough decisions to win.

Essentially, ethics relates to the principles of ‘right’ behavior and leadership is the art of influencing other people to achieve goals.  So, ethical leadership is a winning strategy that guides managers on how to influence people through a coherent set of philosophical social norms (https://www.cleverism.com/ethical-leadership-guide-definition-qualities-pros-cons-examples/).

Why is this important as we say goodbye to 2018 and cross the threshold of 2019?  Because scandals abound.  Historically significant scandals include Watergate, Enron, Lehman Brothers, more recently, Nissan and closer to home, Petrojam.  But these problems are only an indication that something deeper is amiss.  Wise and ethical leadership would have opted for a solution at the first signs of trouble.

Consider for a moment a good company with strong management but limited organic growth. Its main product lines, generating 80 percent of revenues, were mature, low-gross-margin segments.  Cost-cutting initiatives resulted in diminishing returns.  At around $5 billion in annual revenues, the path to future growth was uncertain. Recognizing that the company was losing value and its management team growing increasingly frustrated, a leader emerged.

The result was growth in revenues from $7 billion in 2008 to more than $11 billion in 2013 (with future projections of over $17 billion by 2017).  Profitability significantly improved generating a gross margin of 48 percent at mid-2014. And the stock valuation?  It quadrupled from $15 per share in 2005 to more than $65 per share by September 2014, while paying about 2 percent a year in dividends. For a decade, the company has ranked in the top quintile of the S&P 500 for total shareholder return (Fæste, Hemerling, Keenan, & Reeves, 2014). 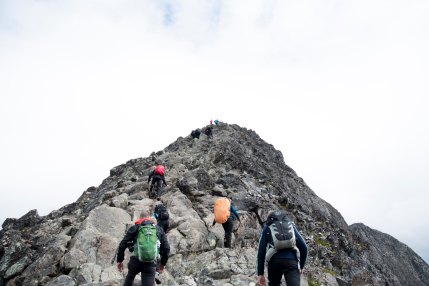 Research from a qualitative study published by Plinio, Young and Lavery (2010) suggested demonstrated that the lack of ethical leadership and poor ethical behavior ranks as one of the greatest problems facing modern organizations.

Recognize that every situation is the “right” situation and make the best move on the chess board.  Industry experts, Patricia Pinnell and Shirley Eagan from West Virginia University Extension, recommend that you ask yourself the following questions for deciding on an ethical course of action:

If you start 2019 here, then you are well on your way to investing in trust and  good relationships.  Consider yourself among Robert Greenleaf’s army of servant leaders, as “Service to followers is the primary responsibility of leaders and the essence of ethical leadership” (Greenleaf, 1977).

On the threshold of a brand new year, I wish you the very best in ethical leadership and service that will launch 2019 as the most spectacular year of your life to date.   Take the first step by reading The Courage to be Free and more at http://www.lulu.com/spotlight/KeishaAMitchellPhD and https://youtu.be/zfPWaPCJ0vE . 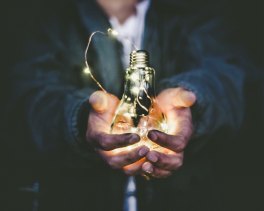 Photo courtesy of Ross Findon and Riccardo Annandale on Unsplash.